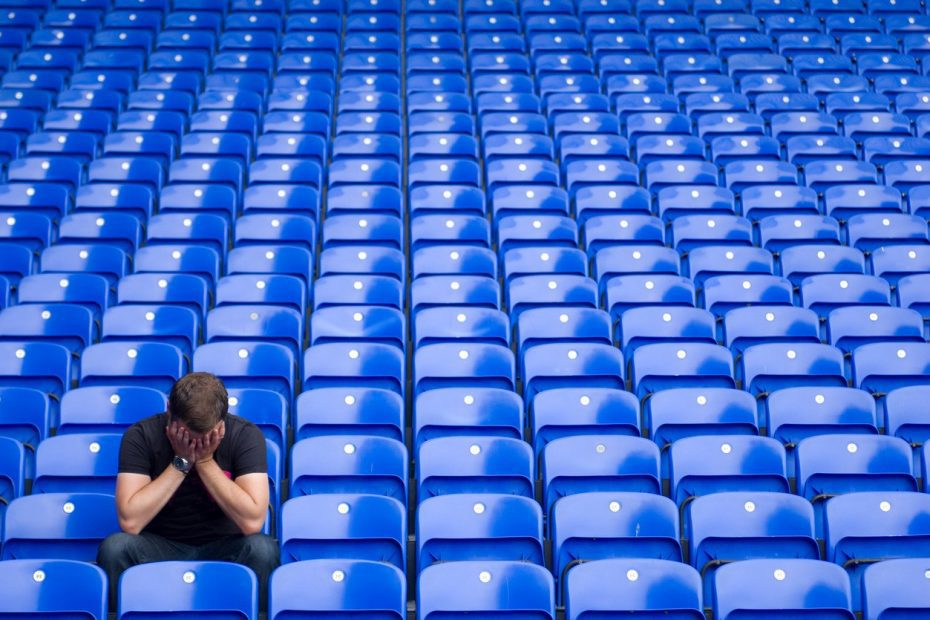 The European Super League was a very high profile example of how not to make decisions. It shows that senior leaders supported by the best advisors are susceptible to most basic of decision making errors. We’ve applied our Decision Making approach to identify 5 reasons why the 12 of the most powerful clubs in the world got it so spectacularly wrong.

1: Optimism/ Overconfidence bias. They believed their position was stronger than it actually was and had an illusion of control
2: Recency bias. They didn’t apply learning from attempts in 1998 & 2009
3: Group Think. Due to Covid the group felt financially threatened developing an “us versus them” mentality. Groupthink can occur in situations when decision-making is rushed. “One by one the “maybes” were told that the breakaway was on, others had signed up, and if they didn’t become “definites” they could be left behind”. This forced some to go against their better judgment
4: Context is everything. Good decisions can only be made if we truly understand our organisation’s wider context.​ The owners weren’t engaged with stakeholder groups & rarely attend games
5: Complicated vs Complex. They approached it like a complicated problem. This is where we can work out a solution with the right expertise (logistics, finance, legal). Complex is when the relationship between cause and effect is only known in hindsight. It’s best to bring a group of stakeholders together & run risk free experiments to see how the system responds. Once they saw the reaction they could amend their proposals