Home » Blog » 7 Ways to Ensure Success As a New Manager

7 Ways to Ensure Success As a New Manager 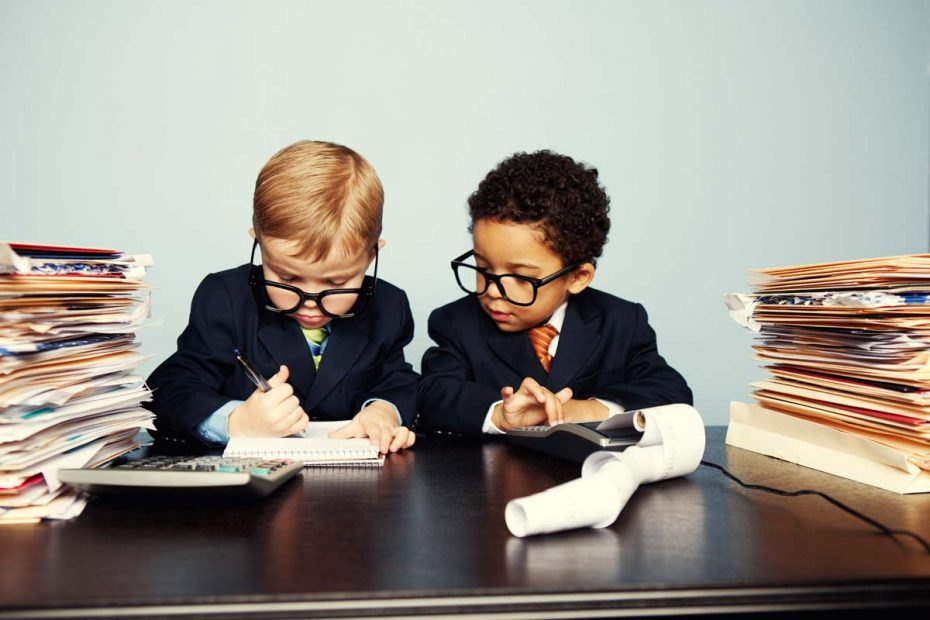 Becoming an effective leader is challenging. As you transition from individual contributor to a people leader you need to implement new ways of working, challenge old habits, let go of old ways of working and embrace new behaviours.  The catalyst for the successful transition is to shift from a “me” to a “we” mindset.

Being an effective people leader requires you to focus your energy and attention on everyone else, putting the needs of the team above your own. You’re tasked with getting the best performance from your team, developing the skills and potential of direct reports.

However, most people are initially promoted to a management position due to outstanding individual performance. As an individual contributor, you are accountable for your performance and no-one else. The secret to your initial success can then quickly start to hold you back as a manager because, as Marshall Goldsmith says, “what got you here, won’t get you there”.

It’s not just newly promoted managers who fail to make this transition from individual contributor to people leader. Even at senior level, the management ranks are full of leaders who have failed to achieve the required shift in mindset in order to focus sufficient time and effort on their people in order to realise their full potential.

In this article, we’re going to show how you can fast-track your mindset shift from “me” to “we”. We will identify the 7 management challenges you will face as you transition into a leadership role and how to overcome them.

1: You need to derive satisfaction from your job in new ways

Just as success needs to be measured in new ways for a manager, satisfaction can also take a different form. In the past, you may have been pleased with your own individual accomplishments, but now you need to find satisfaction from different sources. For one thing, you may be many steps removed from the outcome of your decisions and actions. As a result, your relationship to the outcome may be distant, ambiguous, or even unrecognised. You will rarely get the same instant gratification you got in the past with a successful outcome that was clearly your own doing.

Many managers learn to enjoy:

In addition to these, you may find other sources of satisfaction. Becoming comfortable with your new managerial identity involves some profound shifts in your beliefs, attitudes, and sometimes even values. Many new managers discover—to their pleasant surprise—that aspects of the job they worried about or dreaded are actually personally fulfilling.

Savvy leaders recognise that no single style is appropriate. Rather, they recognise that leadership is contextual, and they choose, from a suite of styles, the one that best addresses the demands of a specific situation.

Even when differences among individuals in the group become apparent, some managers assume that they can mould employees in their own image; that is, change them so that they resemble the managers themselves. But this effort commonly results in resistance and is ineffective.  The best leaders play to their individual team member’s strengths and unique qualities.

3: Deal with Isolation by Building a Support Network

Many individual contributors enjoy interacting with others and have plenty of human contact. By contrast, the managerial role can feel lonely at times. That’s because:

To overcome the sense of isolation, seek support and companionship from other individuals – fellow managers, friends and past co-workers – in the wider organisation. Many new managers feel reluctant to call on these relationships early in their tenure, because they fear that these people will see them as weak or incompetent. However, these individuals can provide invaluable support – just when a new leader needs it most.

4: Don’t be Crushed by the Burdens of Leadership

Having authority and responsibility can be disconcerting for a manager. And leadership does contain three dimensions that can prove particularly stressful for inexperienced managers:

Performance management measures against a team member can be enormously stressful, unsettling and sobering – especially when a manager cares about or likes the person in question. Many managers take a direct report’s failure as a personal failure. As a manager, you do need to examine your own role in a direct report’s inability to perform because you may have been part of the problem. However, you also need to understand that sometimes moving someone on who isn’t performing can often be the kindest thing to do for all parties.

5: Being Kind to Yourself Reduces the Impact of Role Strain

Many new managers experience role strain. It’s often caused by a feeling of being overloaded, overwhelmed and lost. New managers find that:

Here are the ways you can avoid feeling overwhelmed:

6: Be a Coach, Not Chief Problem Solver

Endless problem solving is another common feeling that many managers experience. This source of strain arises from the unexpected reality of being a manager – having to constantly deal with and solve difficult problems.

Direct reports tend to bring their most knotty problems and frustrations to their manager – and expect him or her to solve them. Managers may feel overwhelmed by their direct reports’ relentless focus on problems and the team or organisation’s shortcomings. They become discouraged because most of these problems don’t have simple or quick solutions.

In addition, managers may discover that some of their direct reports may not be as motivated or competent as they were when they were individual contributors. First-time managers tend to often be high achievers – thus they find it stressful to tolerate incompetence in others.

Managing people they perceive as low performers creates negative emotions such as frustration, anger and anxiety. This can often deter new managers from dealing with performance issues in a timely manner and leaving it to the end of year appraisal to share their feedback.

Here are some strategies for dealing with these frustrating aspects of management:

With so much work to be done, it’s tempting to adopt a helicopter view and just oversee the completion of work by your team, only stepping in when things aren’t delivered. Effective leaders don’t adopt this management by exception approach, where the only team members that get your attention are the ones that are failing. Progressive leaders take a proactive approach to the development of their people. They take the time to identify each team member’s strengths and areas for development. They know what the stretch tasks are for each person. Rather than just assessing their team members against expectations they actually coach them to achieve their latent potential. They use questioning skills to challenge and expand the thinking of their people. They don’t just say “come to me if you need anything”. They take the time to anticipate where the pitfalls will be and skilfully step into support at just the right time, before a costly or a confidence damaging mistake is made. They don’t set goals for their team, they invite their people in and either delegate goal setting with careful parameters or they set the goals together in order to maximise the feeling of responsibility and ownership

Many organisations neglect to tell their new managers about the challenge of transitioning from being an individual high performer into their first management roles. They forget to tell them that the rules have changed and the manager has to work it out for themselves. Leading a steep and often painful learning curve, and many new managers don’t succeed.

We regularly work with high potential employees and new managers at all levels to support that transition. If you have any questions about fast-tracking this process, please get in touch!