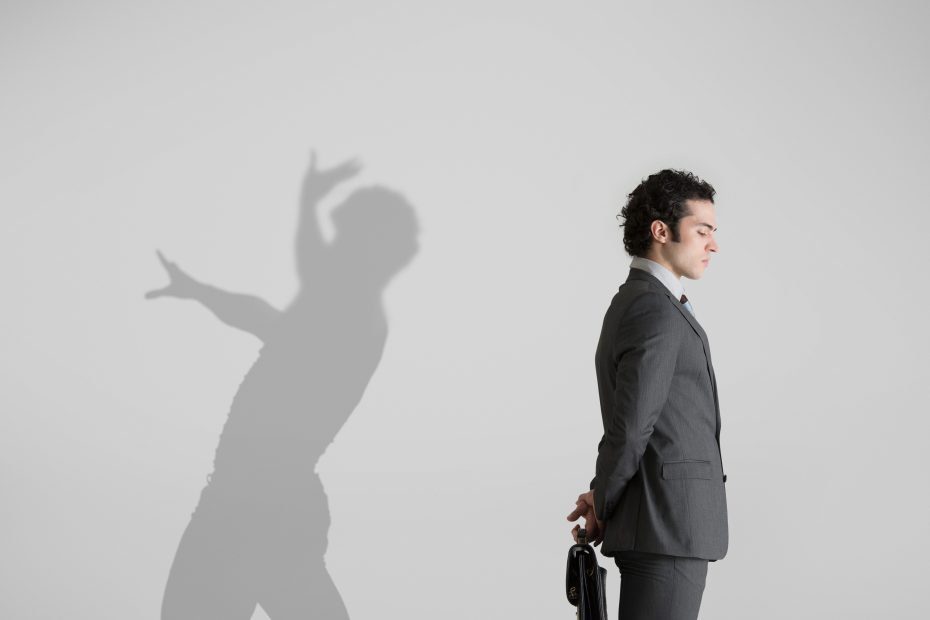 In the corporate world, we are used to thinking about a leader’s influence in terms of the positive impact they can have on their teams. But what about the less positive and unexpected ways they can influence those around them?

In our work, we have seen this play out time and time again.  Leaders almost always cast a shadow, even if unintentionally.  The shadow is cast by both the actions – and inactions – of a leader.  The shadow may be based on the leader’s own personality, it may be an unconscious transfer of their own perspectives onto others, or it may just be that the team are overly influenced by their leader’s wishes.  These shadows can have a significant impact on the culture within an organisation and how willing people are to take responsibility for making decisions.

In one of our case study organisations the leadership team had asked a working group to take responsibility for the redesign of the office seating plan.  Parameters were set up front, representatives from all teams were actively involved yet a when the group returned with their solution, the Director of Operations didn’t like the new design and demanded a place on the working group and an invite to their next meeting. This very quickly undermined any sense of agency the group had and significantly impacted on their willingness to take responsibility for decision-making again.

We have identified 6 types of leaders and the shadow they cast.  As soon as you can identify your leadership shadow you can become more aware of its influence and how it may be undermining your team’s willingness to take responsibility for making decisions.

If we want individuals to truly feel they have the authority and agency to act and make decisions, then the importance of having a leader who truly trusts their team and is willing to relinquish control and power cannot be underestimated.  However, the other side of this is the need for those same leaders to provide sufficient support and guidance to their people along the way.

The challenge lies in finding that fine balance between giving enough support and guidance whilst also allowing people to experiment freely, take risks, make mistakes, learn from them and ultimately succeed.  People need a safe space if they’re going to step out of their comfort zone.  This can be tough for leaders who are more used to wielding control themselves; however, it is imperative that they create an environment where people feel safe enough in their own skin to grow, develop and innovate.